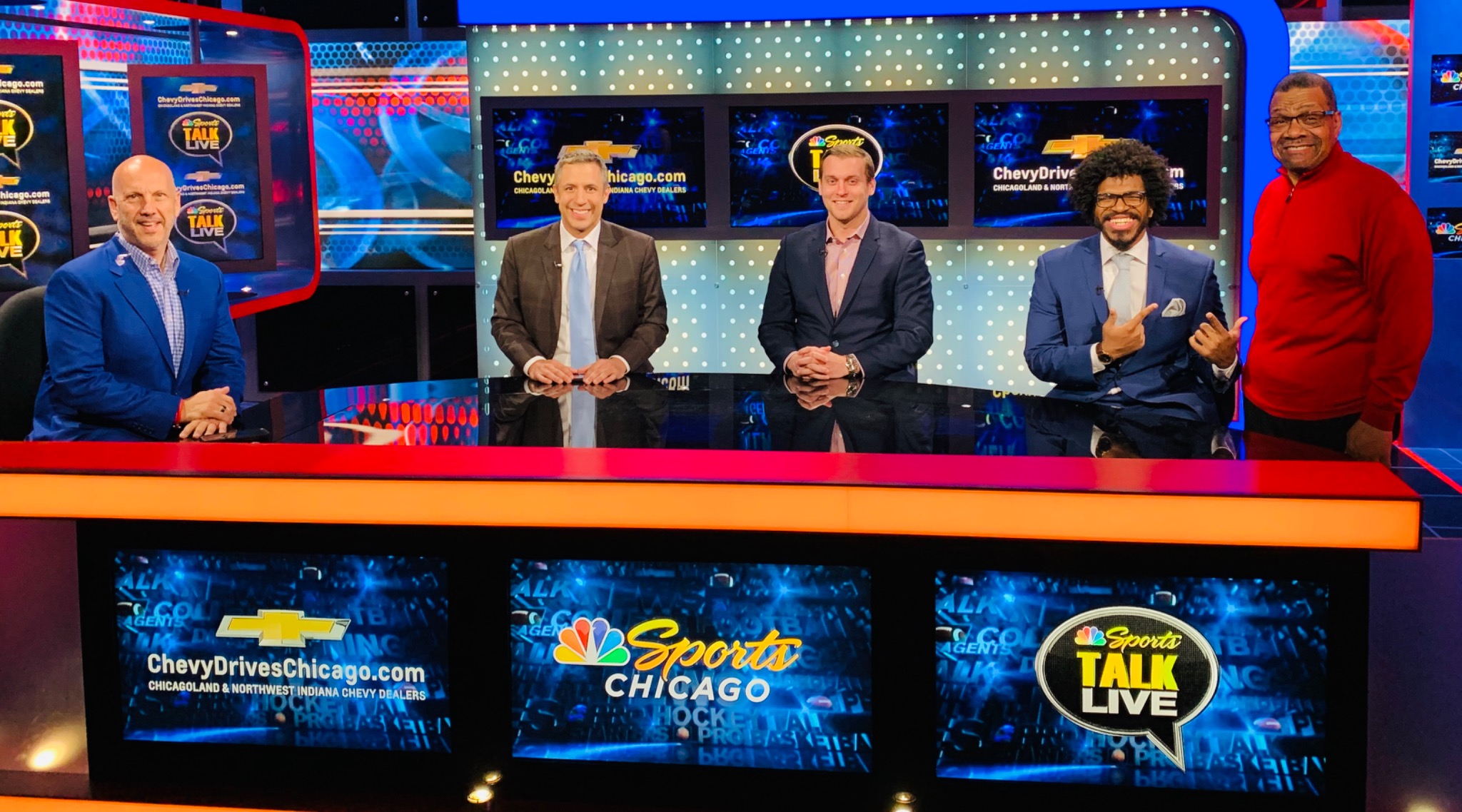 My name is Russell Dorsey and I’m currently Cubs beat reporter for the Chicago Sun-Times. I have several years of experience covering baseball writing for several publications including MLB.com, Baseball Prospectus, Forbes, the Chicago Tribune and the Daily Herald.  In July 2020, I was hired by the Sun-Times, becoming the youngest beat reporter in the city of Chicago at the age of 25.

Along with the publications listed above, I've also been featured on Bleacher Report, made an appearances on NBC Sports Chicago, 670 The Score, WGN 720-AM, ESPN-AM 1000, La Vida Baseball Live, ABC 7 News Chicago, CLTV, Regal Radio and WCKG 1530.

I graduated from Oral Roberts University with a degree in Convergence Journalism and a minor in business administration in 2017. During those four years, I wrote for The Oracle -- ORU's student-run newspaper -- serving as the sports editor and lead columnist for the last two years. I was selected as a sports reporting intern at the Daily Herald, in Summer 2016, where I covered the 2016 World Series champion Chicago Cubs and Chicago White Sox as well as other sporting events around the city.

When I'm not interviewing athletes and writing stories, you can catch me with an aux cord in my hand, because I love music and chances are I know every 90's R&B classic you can think of. 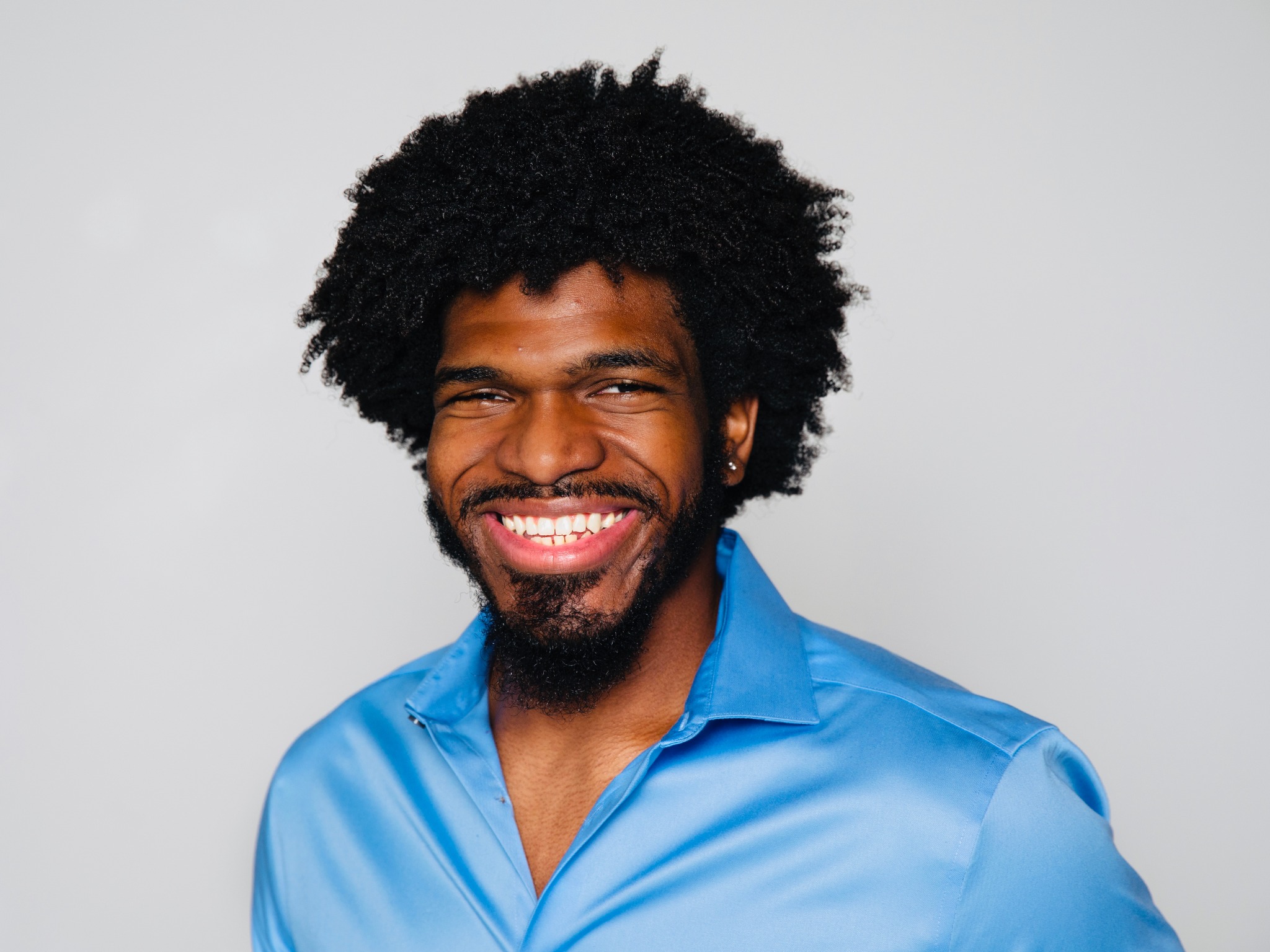 Journalism can never be silent: that is its greatest virtue and its greatest fault. It must speak, and speak immediately, while the echoes of wonder, the claims of triumph and the signs of horror are still in the air.